On the same day that President Mahmoud Abbas of the Palestinian Authority came to meet President Barack Obama of the United States at the White House,  and when President Valdimir Putin of Russia announced that as far as he is concerned  the Crimea is no longer part of Ukraine, news came out which excited the world of science and managed to get some attention even from those who are not involved in physics.

The subtle observations of the telescope mounted in the fresh Antarctic air had provided confirmation and empirical proof for the hypothesis that about fourteen billion years ago our universe was less than the size of a single atom, that it had exploded in a Big Bang and began to expand and expand and expand and still continues  expanding. "The confirmation of the theory means that the universe which we can see, spanning  over 14 billion light years with hundreds of billions of galaxies, is only an infinitesimal corner in a far vaster cosmos whose size, structure and ultimate fate are unfathomable" was how the scientific editor of  Ha’aretz tried to explain it.

To the Bedouin citizens of Israel who reside at a small dot in the Negev desert called the village of El Arakib, the size and age of the universe take a definite second place to the police and government demolition teams which visit Arakib again and again. Next time, so they threatened, they will also demolish the village cemetery, which hitherto remained untouched.

Among the living beings known to us, the ants are the only ones, except for human beings, who are in the habit of going to war. Not one against one or two against two, but thousands and tens of thousands, whole armies of ants going into battle and resorting to sophisticated tactics and strategies to defeat the opposing nest 's army. 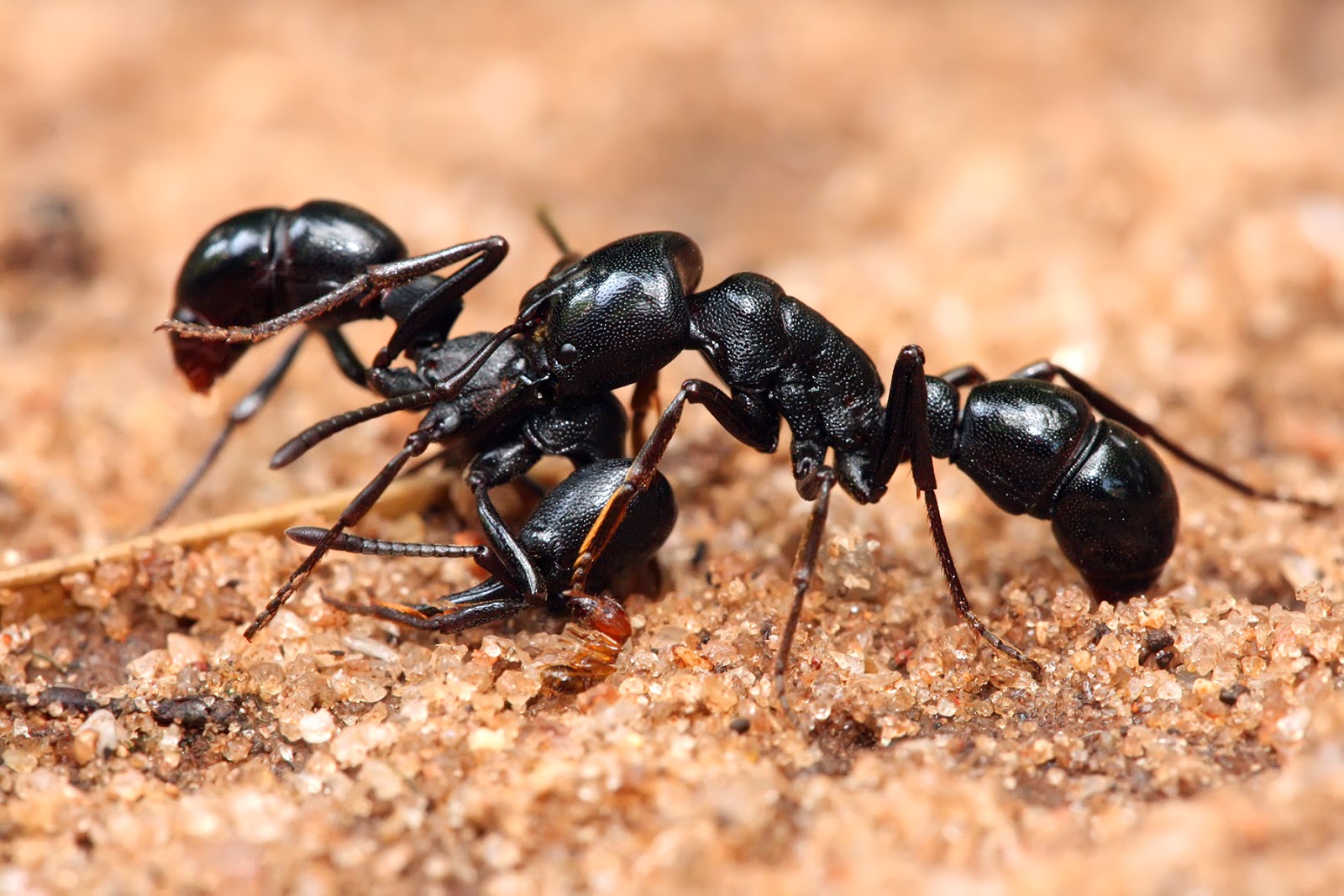 When I was ten or eleven, I and the other neighborhood kids witnessed ants at war. The entire backyard was full of ants, thousands of ants engaged in a life and death struggle. The modest backyard of our house on Philon Street in the Old North of Tel Aviv, which a human could cross in one minute, was for the ants Homeland and Fatherland and Promised Land and Holy Land and Occupied Territory and Liberated Territory for whose sake it was definitely worthy to sacrifice one’s  life. Ilan, our neighbors’ son, gathered some ten ants and dumped them in another corner of the yard. To our eyes they all looked the same, but they could instantly recognize who is a friend and who is a foe, and after a moment of confusion they renewed their battle. When we went to sleep the ants’ battle was still going on intensively.

The next morning the yard was completely empty of them, not a single ant anywhere in sight. After about a week, ants appeared again in the yard -  engaged in ordinary ant daily life activities, gathering food and returning in a long convoy to the nest. Were these the indigenous ants who had lived here long before and who had heroically repelled the invaders of their country? Or were they conquerors and settlers taking control of newly conquered territory? There was no way of knowing, to the eyes of human beings all these ants looked the same.
Posted by Adam Keller אדם קלר at 9:49 AM